The Arctic is often perceived as a harsh environment. But difficult living conditions have given rise to unique ecosystems in the far North. Some of the most iconic species in the world are endemic to the Arctic, such as the polar bear, walrus, narwhal, snowy owl and Arctic fox. But the Arctic also contains thousands of lesser-known species, often remarkably adapted to survive in extreme cold and highly variable climatic conditions.

In all, the Arctic is home to more than 21,000 known species of highly cold-adapted mammals, birds, fish, invertebrates, plants and fungi and microbe species. This extensive biodiversity provides essential services and values to people. They provide not only food, but the everyday context and basis for social identity, cultural survival and spiritual life.

Extremes of cold and seasonality and limited accessibility have kept human influence low, allowing ecological processes to function largely undisturbed. But climate change and an increasing demand for Arctic resources are driving a new era of human activity with subsequent consequences for Arctic biodiversity.

WHAT IS BIODIVERSITY? The United Nations Convention on Biological Diversity defines biodiversity as “the variability among living organisms from all sources including, inter alia, terrestrial, marine and other aquatic ecosystems, as well as the ecological complexes, of which they are part; this includes diversity within species, between species, and of ecosystems”. Biodiversity includes the multitude of poorly known species, of which there are many in the Arctic, that collectively provide the foundation for food webs and ecosystems. The interactions between humans and their surroundings are also part of the diversity, vitality and sustainability of life on Earth.

How does the Arctic Council safeguard Arctic biodiversity?

Ever since its establishment, environmental protection has been at the core of the work of the Arctic Council. In the Council’s founding document, the Ottawa Declaration, the eight Arctic States affirmed their commitment to protect the Arctic environment and healthy ecosystems, to maintain Arctic biodiversity, to conserve and enable sustainable use of natural resources. It does so through defined actions based on scientific recommendations.

The Arctic contains a diversity of marine, freshwater and terrestrial habitats, such as vast expanses of lowland tundra, wetlands, mountains, extensive ocean shelves, millennia-old ice shelves, pack ice, and huge seabird coastal cliffs. All of these ecosystems are affected by a changing Arctic – and each one in its unique way.

The Arctic Council has developed a framework for implementing an ecosystem approach to management. In the context of the Arctic Council this means comprehensive and integrated management of human activities based on the best available scientific, traditional and local knowledge about the ecosystem. The Council aims at identifying and taking action on factors that are critical to the health of ecosystems – with the goal of achieving sustainable use of ecosystem goods and services and maintaining ecosystem integrity.

Biodiversity is impacted by multiple factors, including climate change, infrastructure development, and resource extraction. In order to address these factors and protect Arctic biodiversity, CAFF has pledged to encourage all those working on development activities in the Arctic to incorporate biodiversity considerations in their planning and operations, a process known as mainstreaming.

Underwater noise in the Arctic

Resilience and management of Arctic wetlands 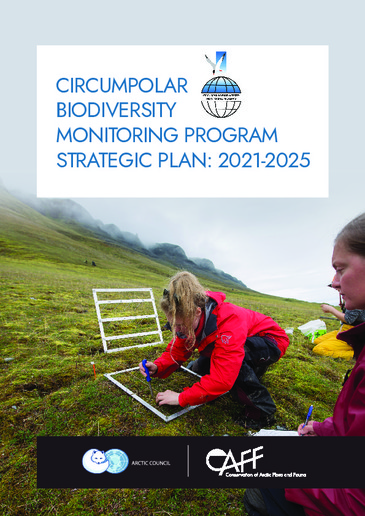 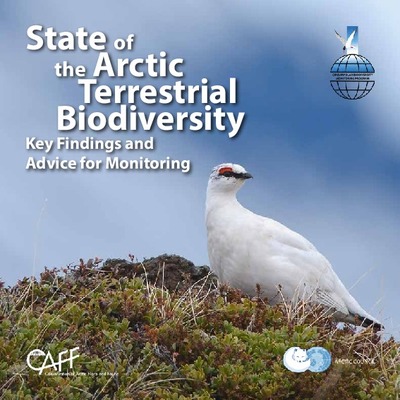 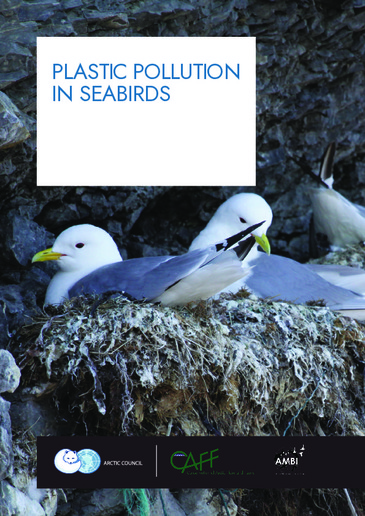 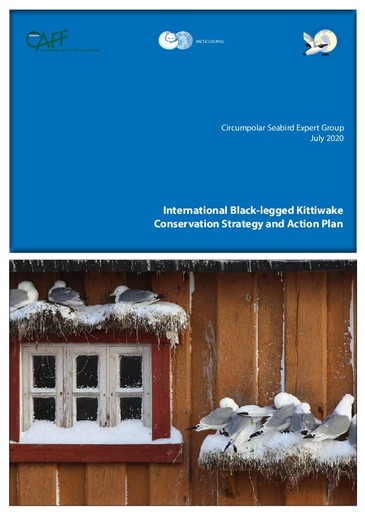 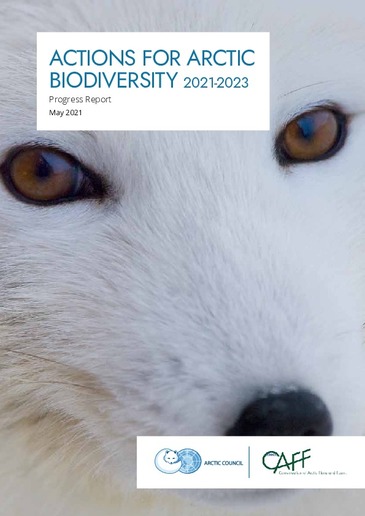 Assessing the state of biodiversity in Arctic rivers and lakes

The freshwater experts of the Arctic Council’s Conservation of Arctic Flora and Fauna Working Group (CAFF) have just released the largest compilation and assessment of Ar...
10 Feb 2022

Quiz: Which 2021 Arctic Council report should you read based on your interests?

Building flyway cooperation to support Arctic-breeding birds across the world
10 May 2021
See all
We use cookies to save your language preference and better understand how visitors use the site. For more information, please see our Privacy policy. ×